Golfing on the Garden Route 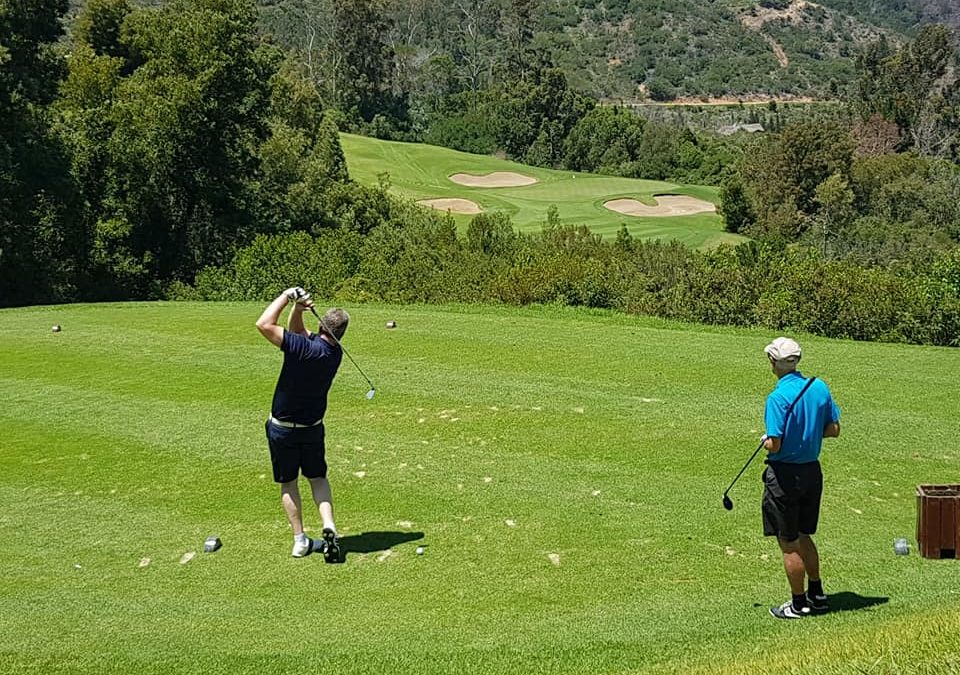 On our recent inspection tour of the Garden Route, I was amazed by the high spirits of the people of Knysna after the much publicised fires they endured last year. The main reason for our visit was to see first hand how the fires impacted the tourism industry in and around Knysna.

Though the damage is quite apparent in some areas, the golf courses in the area luckily managed to survive. I played a round at Simola and was genuinely impressed by the efforts that the green keeping staff put in to save their course.

From the many vantage points on the course one can see where the fires caused damage around Knysna and I was relieved to notice that the town itself came through unscathed – a near miss nevertheless.

I can highly recommend including at least one round at Simola during a visit to the Garden Route. Simola, which is the first Jack Nicklaus signature course in the area, truly reflect the maestro’s philosophy of attuning the layout and design to the natural lie of the land.

The course offers challenging and rewarding golf amidst spectacular scenery. Set below the high ridges, it’s free from the wind that so often plagues coastal courses. Fairways flow with the natural undulating contours of the terrain and the unusual configuration of five par 5’s and five par 3’s add a new dimension to the game.

It’s par for the course that every hole boasts exceptional views; either out across the Knysna Lagoon all the way to the Heads or over the picturesque Knysna River as it twists and turns through the valley below.

We joined a couple from Germany and had a great time. The staff were friendly and attentive and the clubhouse facilities are truly world class.

After our round we caught up with some Irish golfers and had a laugh. Ironically, we met up with the same group a couple of days later in Plettenberg Bay when we played a round at Goose Valley. I was happy to see how much they enjoyed their time in South Africa.

The residents of Knysna pulled out all the stops to get their town back on track. We can only praise the Rise Knysna campaign and are happy to confirm that the town is open for business.

We also visited the nearby towns of George and Mossel Bay, which weren’t impacted by the fires at all. The fires were contained a couples of miles out of Knysna in both eastern and western directions along the coast.

We moved on to St Francis and played a round at St Francis Links – another Jack Nicklaus masterpiece and one of my all time favourite courses.

Jack Nicklaus has had the pleasure of taking Mother Natures best piece of links land and signed his name to something unique. St Francis Links will challenge all who play it and reward those who respect it.

The layout combines every element of shot making with its undulating terrain, greens and surrounds as well as its variation in length and direction.

The bunkers look as though they have been simply ploughed out of the land. It is the bunkering that truly defines the quality and character of St Francis Links.

The shape of the greens comes from the natural movement of the land. The greens have simply been placed on top of the sand, changing shape in construction as the wind changed its mind. Some are more undulating than others. All putting surfaces and green surrounds present a mental and physical test.

Having visited the Garden Route on countless occasions since my childhood, I have always been in awe of the breathtaking scenery of this incredible part of the country. One always heads home with a feeling of longing to return – and this trip certainly was no exception. 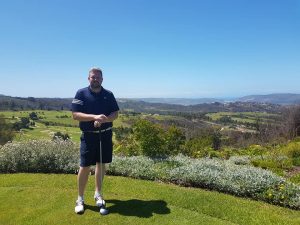